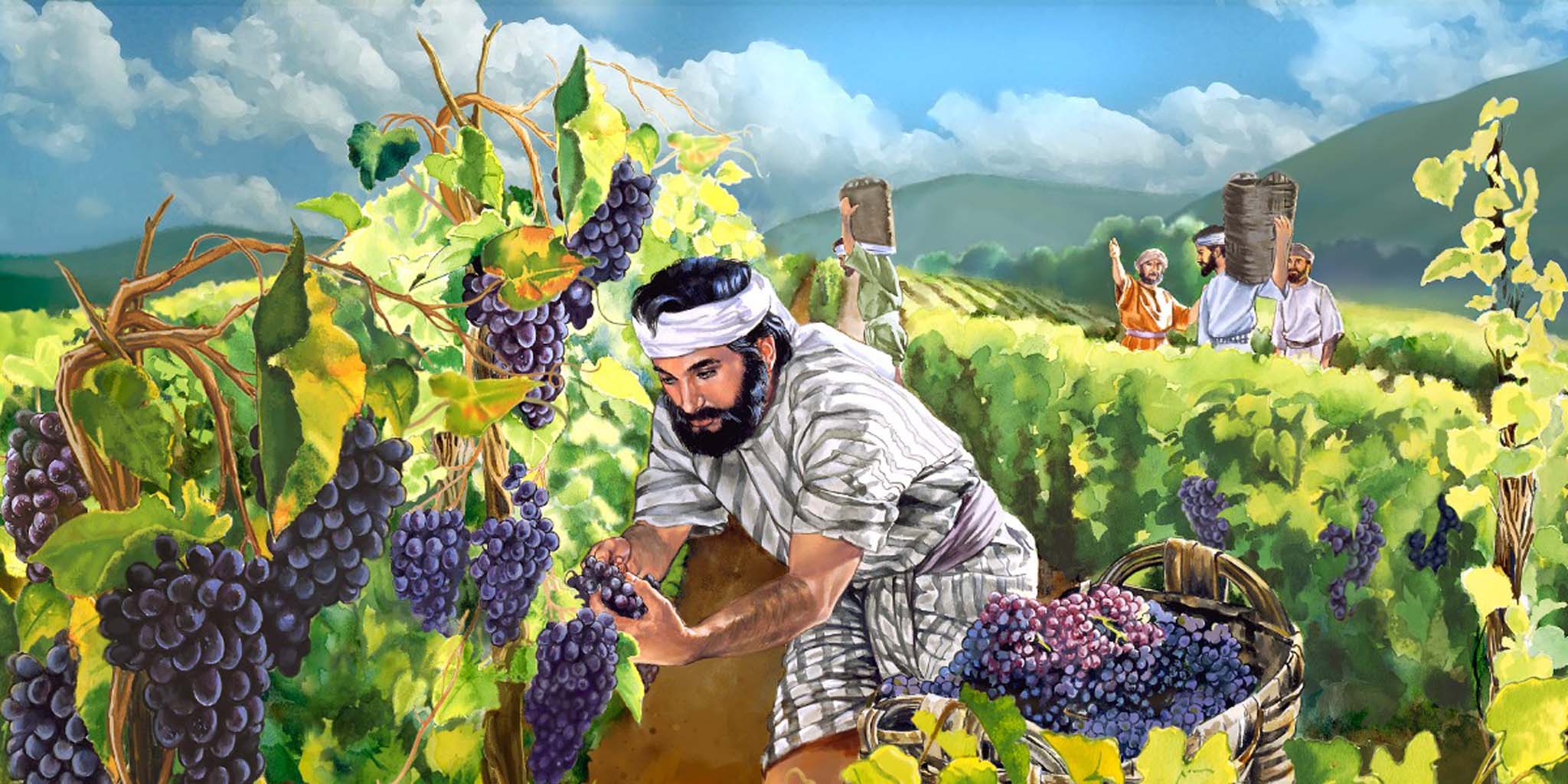 Each of us is responsible for our conduct. The good person who falls away will have to answer for it. The evil person who repents will be forgiven and live.

Self-seeking and rivalry have no place in the Christian community.  Christ came on earth to give us an example of humility which we should imitate

Actions speak louder than words. Today's parable seems simple and straightforward.  It is far from this. Given the context in which it was spoken and the people at whom it was aimed,  it is nothing short of explosive

Jesus had found far more openness to his message among sinners than the religious leaders. While many of the former heeded his call to conversion and were making their way into the kingdom of God, the later stubbornly refused to change their lives. One, of course, would have expected it the other way round.

Some people will promise anything. At the initial stage of the activity, while generating ideas and planning,  they are loud in their willingness and loyalty. When it comes to the actual doing stage, they fade away. Others are initially reluctant to promise anything and from whom little can be expected.  Yet often these are exactly the people who come up trumps, provided we know how to appeal to them.

The parable teaches us that promises will never take the place of performance. Fine words cannot substitute actions. We shouldn't think that the parable has nothing to say to us.