Mustapha B. Mugisa is one of those rare people who provide value-based consulting to professionals and corporate entities who demand the very best. He is a prolific speaker, a strategy, risk and anti-fraud expert.

So many youth out there are obsessed about the Internet. They are missing Church as they 'update their social network statuses.' My mission is to bring the Church to the youth by giving a website to every Church. Under his Mustapha Mugisa Foundation, he teaches the youth in life skills free of charge. Join us and gain free life chaning skills, contact us today. Want to get side income? What to be a winner? Join us today and unleash your potential.

Mustapha provides tools and proven methodologies to remarkable results through making people appreciate change. For a change, have Mustapha keynote your business event, and you’ll get bold insights. His daily updated blog,  is highly acclaimed for providing practical insights for your career growth.

His prolific publishing includes Summit Business magazine,  which started in October 2008, and is now a leading source of business and finance in Uganda. He is the author of the personal growth book on Amazon, Your Three Keys to A Worry Free Life.

Forgive me, Father, For I Have Sinned”, I looked up at the Priest as I made my over 100th confession. Nothing good comes easy. You must act. Get up and search for it. You will be lucky to have someone pushing you to go for confession, yet penance is one such sacrament essential for your soul. In this Lent season, you have more reasons to examine your conscience and come clean with yourself.

Published in success insights
Tagged under
Be the first to comment!
Read more...
Saturday, 29 February 2020 13:54 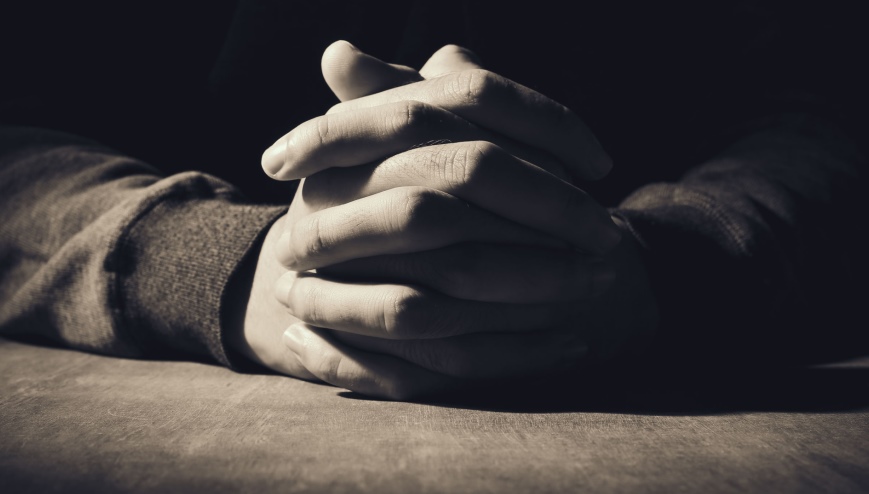 Jesus was led by the Spirit out into the wilderness to be tempted by the devil. He fasted for forty days and forty nights, after which he was very hungry, and the tempter came and said to him, ‘If you are the Son of God, tell these stones to turn into loaves.’ But he replied, ‘Scripture says: Man does not live on bread alone but on every word that comes from the mouth of God.’” Matthew 4:1-11

Published in success insights
Tagged under
Be the first to comment!
Read more...
Saturday, 22 February 2020 13:50

Tool 78 of 104 is a determination to a worthy cause 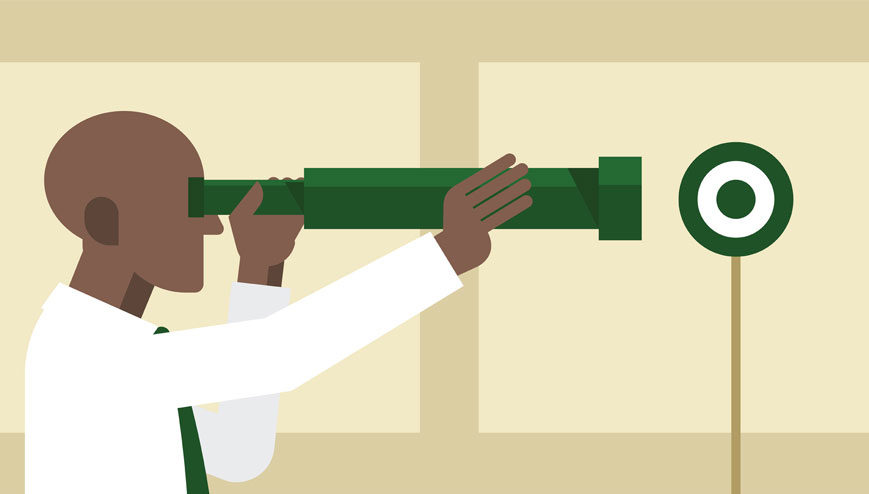 “Jesus said to his disciples: ‘You have learned how it was said: Eye for eye and tooth for a tooth. But I say this to you: offer the wicked man no resistance. On the contrary, if anyone hits you on the right cheek, offer him the other as well; if a man takes you to law and would have your tunic, let him have your cloak as well. And if anyone orders you to go one mile, go two miles with him. Give to anyone who asks, and if anyone wants to borrow, do not turn away,” Matthew 5:38-48

If you lack clarity of a worthy cause, no matter how much success you register in terms of money, power and material wealth, it will still not be enough. The people we read about as noble prize winners, game changers and exceptional leaders dedicated their lives to something beyond making lots of money. You must have a worthy cause.

So, what is your worthy cause?

As a reader of history, I came across a book titled: Harriet Tubman. A detailed biography of a woman that looked the enemies with loaded guns and said enough is enough. She made up her mind never to die as a slave. No one can decide on their choice of parents and the conditions they are born in. Few are lucky. Their parents buy air tickets and travel thousands of miles to foreign lands so that they are born in developed countries! Others travel from villages to towns to give birth. While many others are not that fortunate. They are born in poverty – city or village poverty is the same. For Harriet and so many other black Americans of the 1800s to early 1970s, they were born into slavery. Yes, born a slave.

Born circa 1820 into slavery in Maryland (the American East), Araminta Harriet Ross, married a black man named John Tubman, becoming Harriet Tubman. It is not cozy to be born a slave. In 1849, Harriet escaped successfully to the North.

But why tell this story

After successfully escaping slavery from the East, to Pennsylvania in the North, Harriet did not settle and forget the so many slaves she had left in the East. She became a conductor and started a clandestine project to free so many other slaves from Maryland to the North. An online source notes, “Tubman risked her life to lead hundreds of family members and other slaves from the plantation system to freedom on this elaborate secret network of safe houses.”

Nicknamed “Moses” for her leadership, it is said that Harriet was very determined. Often during the escape –90 miles plus journey – some slaves would give up and decide to return back. As a leader, with a loaded gun, pointed to the head of anyone who showed weakness, Harriet would say “Dead people tell no tales.” Either you continue with us to your freedom or I get a bullet in your head and drop here: which one do you want? And the decision was always moving forward so much that for all the eight years Tubman led slaves to freedom, she never lost anyone to a bullet!

In 2016, the U.S. Treasury Department announced that Harriet Tubman will replace Andrew Jackson in the center of a new $20 bill. Those are the fruits of determination to a worthy cause. Although Harriet was always financially unstable, meaning she did not have enough for herself and family, her face today graces the center of a US $20 bill!

As we learn from the best teacher in the world, Jesus Christ, “offer the wicked man no resistance.” Tubman did not return to the East to fight slave masters. No, that was not her focus. She returned clandestinely, to mobilize fellow slaves to freedom. She avoided direct confrontation. She did not retaliate.

Once you find it, determine and put in your all to make it happen one step at a time. This happens when you burn the bridges of retreat. As a fighter, if you cross a bridge. And burn it behind you such that there is no way to retreat, your only option is to fight the enemy else you will be killed in the enemy territory since you burned the bridge of retreat.

Be it a job, new project or business, that is the kind of determination you need to succeed. #upwardandforward.

I wish you a successful Sunday and a great Lent period ahead. Have any questions for me? Follow me on twitter, @mustaphamugisa for weekly book titles which we review. To be inspired, visit www.mustaphamugisa.com.

Bernabas Mustapha Mugisa is Mr. Strategy, the architect of #Mindspark.

“Jesus said to his disciples: ‘Do not imagine that I have come to abolish the Law or the Prophets. I have come not to abolish but to complete them. I tell you solemnly, till heaven and earth disappear, not one dot, not one little stroke, shall disappear from the Law until its purpose is achieved.” Matthew 5:17-37

Tool 76 of 104 is to be responsible and righteous 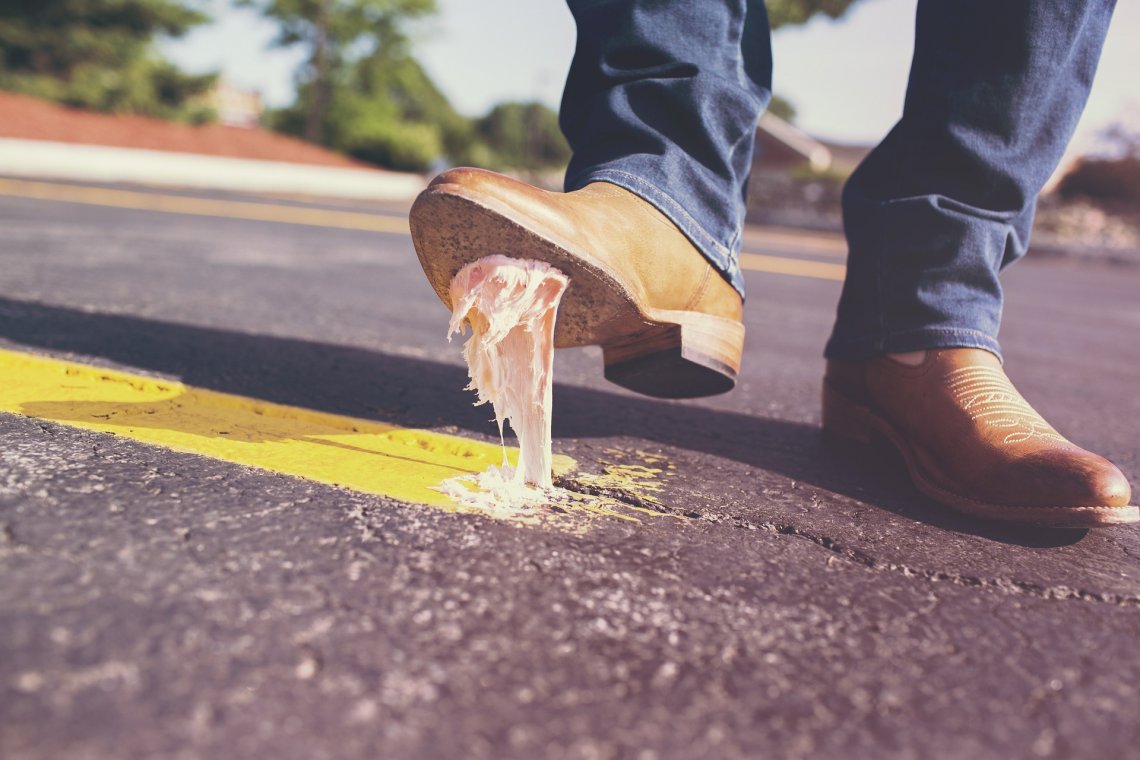 “Jesus said to his disciples: ‘You are the salt of the earth. But if salt becomes tasteless, what can make it salty again? It is good for nothing and can only be thrown out to be trampled underfoot by men. ‘You are the light of the world. A city built on a hill-top cannot be hidden.” Matthew 5:13-16

“And after the days of her purification, according to the law of Moses, were accomplished, they carried him to Jerusalem, to present him to the Lord. As it is written in the law of the Lord: Every male opening the womb shall be called holy to the Lord…” Luke 2: 22-40

Published in success insights
Tagged under
Be the first to comment!
Read more...
Saturday, 25 January 2020 13:33 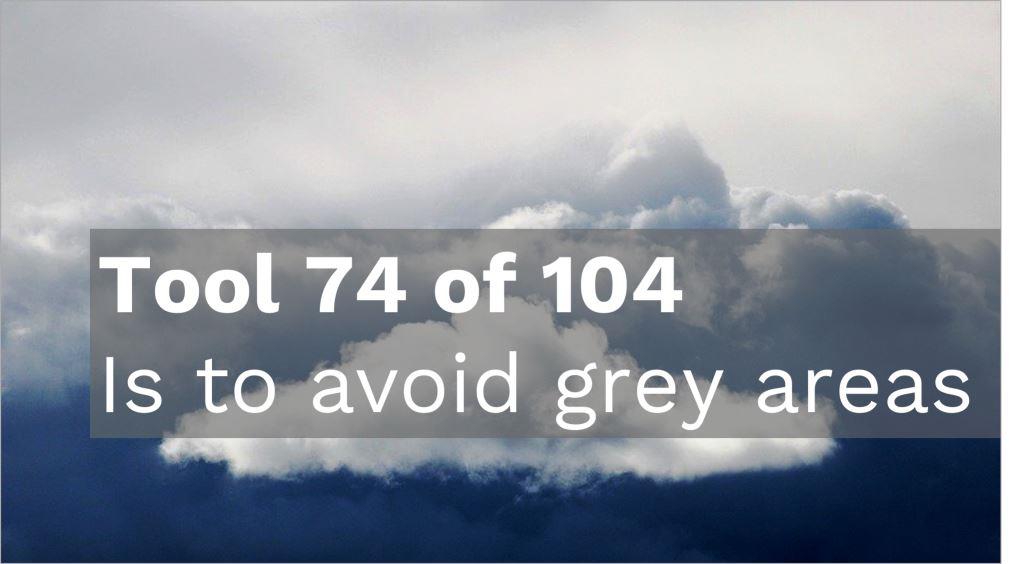 Published in success insights
Tagged under
Be the first to comment!
Read more...
Saturday, 11 January 2020 13:30

Tool 72 of 104 is to develop positive habits

Habits provide a fertile ground for your success. Good habits are your strategic foundation for living a happy life.

While in school, to win you had to conduct regular notes revision, go to the library, attend classes regularly, be in discussion groups of brilliant students and teach others so as to grasp the concepts better. Good habits make you successful. Bad habits make you poor.

Published in success insights
Tagged under
Be the first to comment!
Read more...
Saturday, 28 December 2019 13:27

Tool 71 of 104 is to attain intellectual firepower 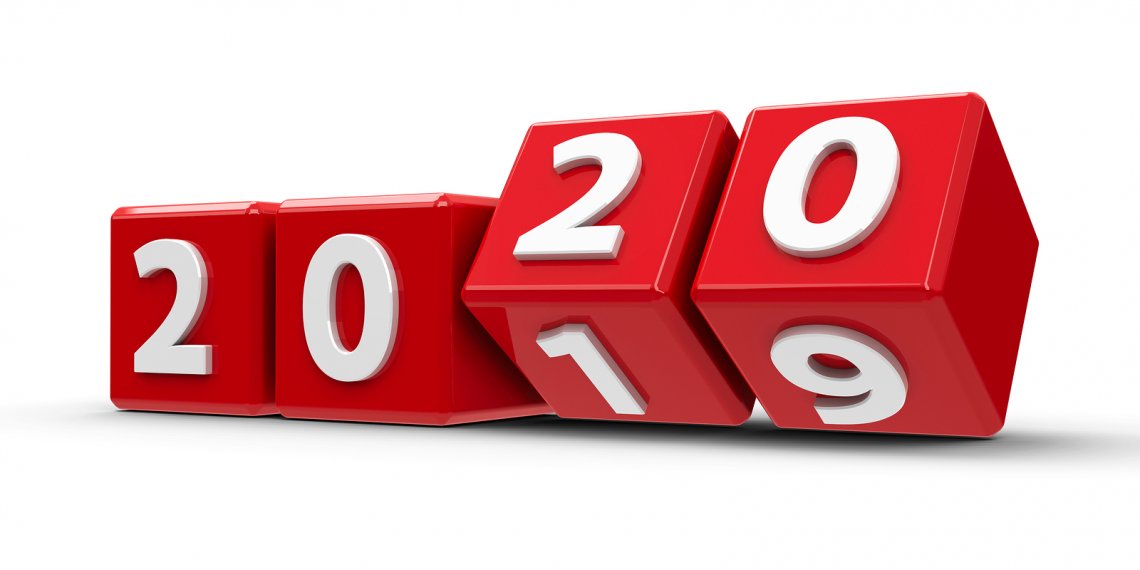 The shepherds hurried away to Bethlehem and found Mary and Joseph, and the baby lying in the manger. When they saw the child they repeated what they had been told about him, and everyone who heard it was astonished at what the shepherds had to say.”  Luke 2:16-21 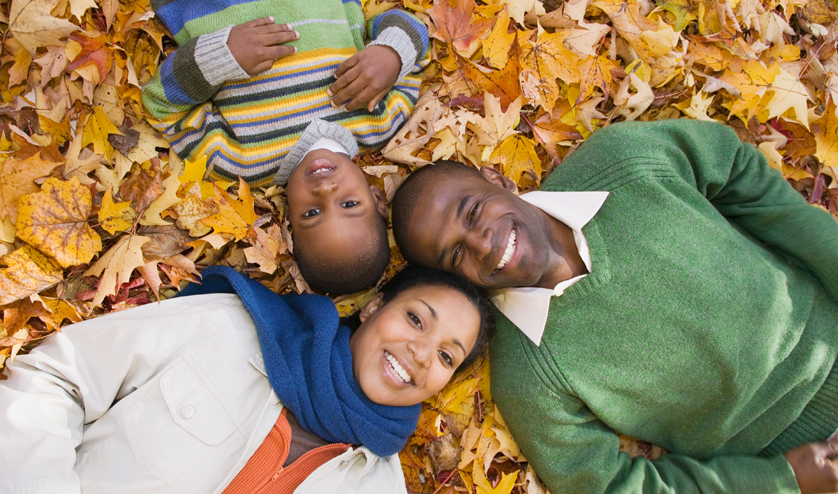 What is a happy family to you?

“After the wise men had left, the angel of the Lord appeared to Joseph in a dream and said, ‘ Get up, take the child and his mother with you and escape into Egypt, and stay there until I tell you because Herod intends to search for the Child and do away with him.’ So Joseph got up and, taking the child and his mother with him, left that night for Egypt, where he stayed until Herod was dead.” Matthew 2:13-15. 19-23

Published in success insights
Tagged under
Be the first to comment!
Read more...
Page 1 of 5